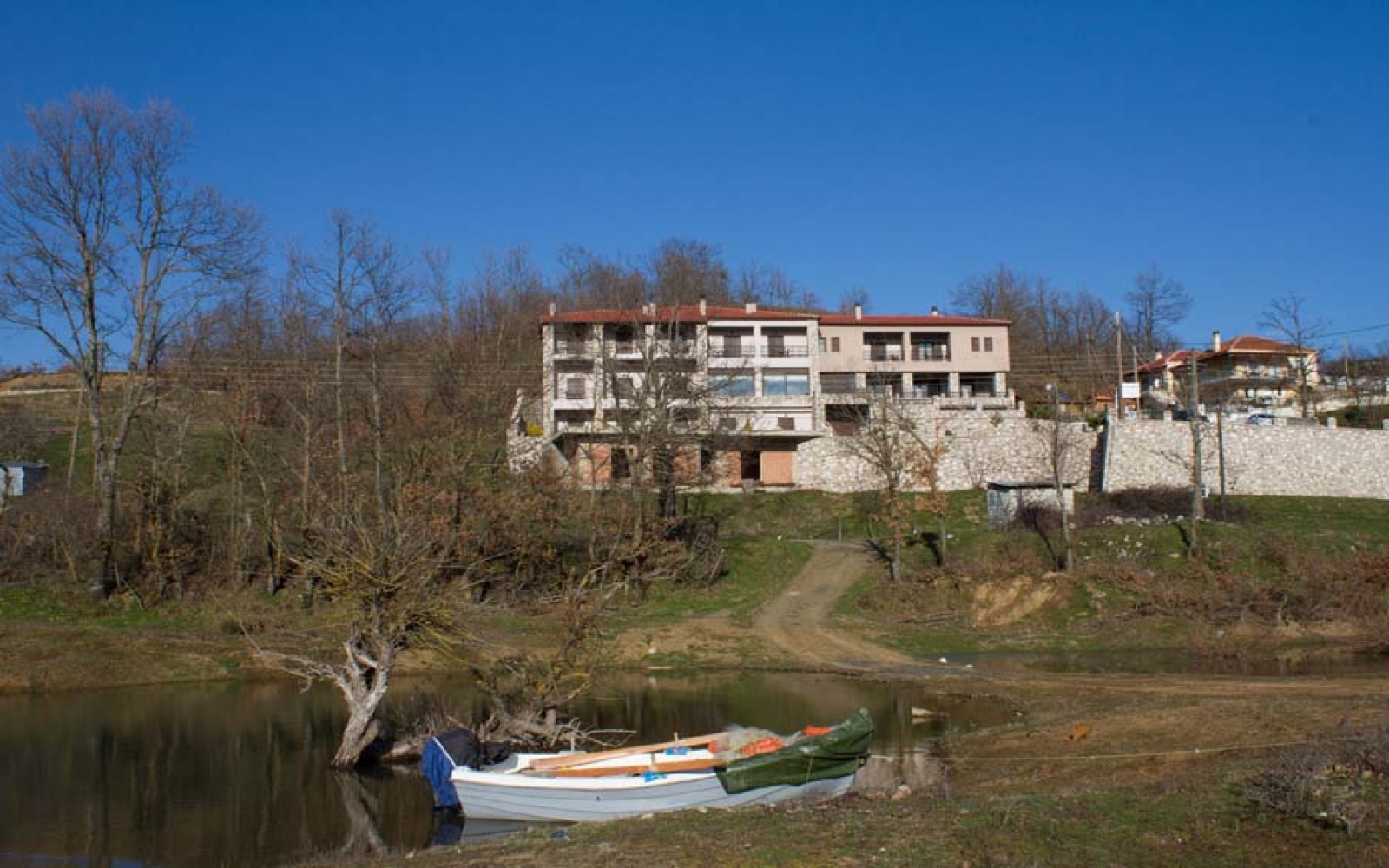 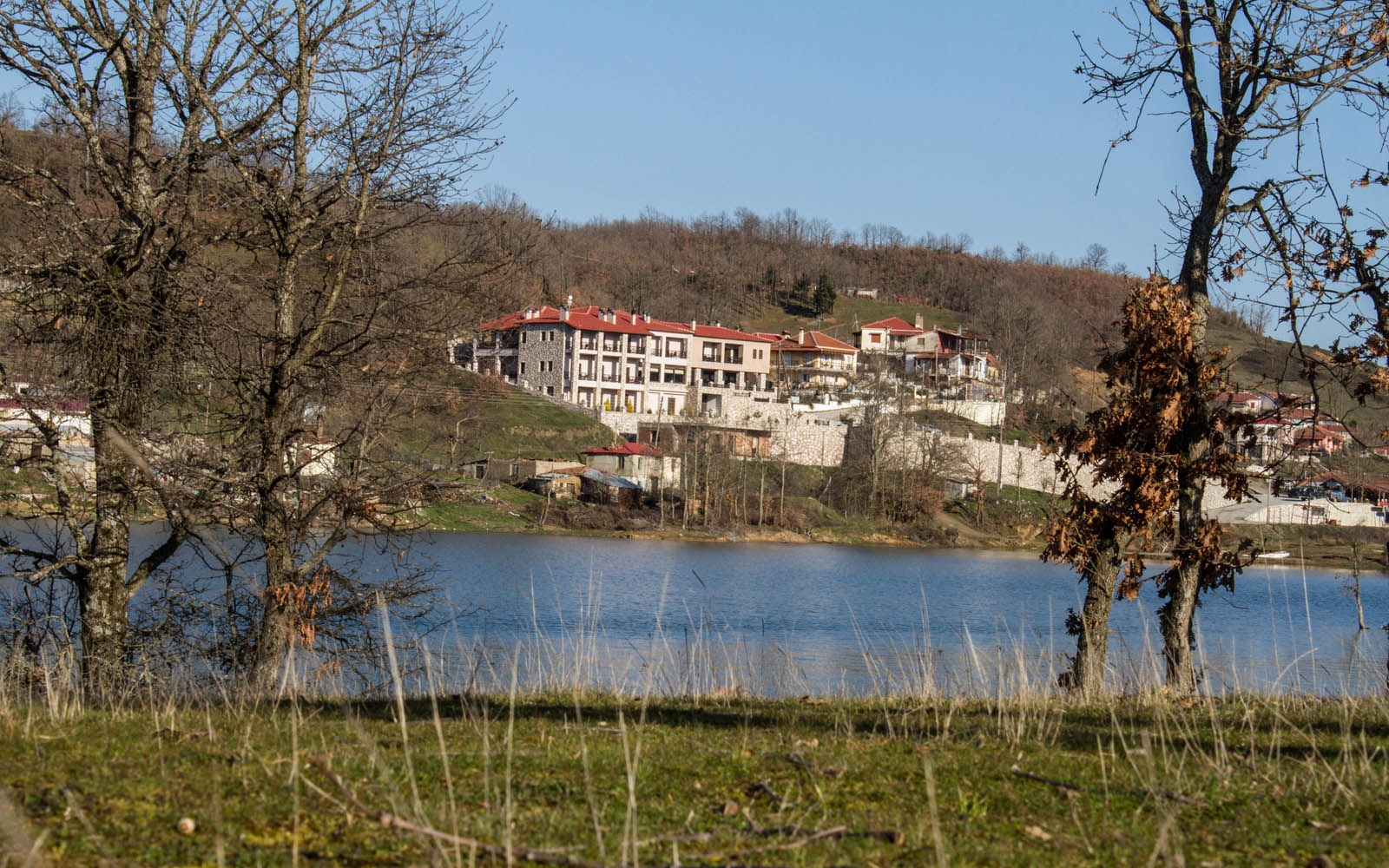 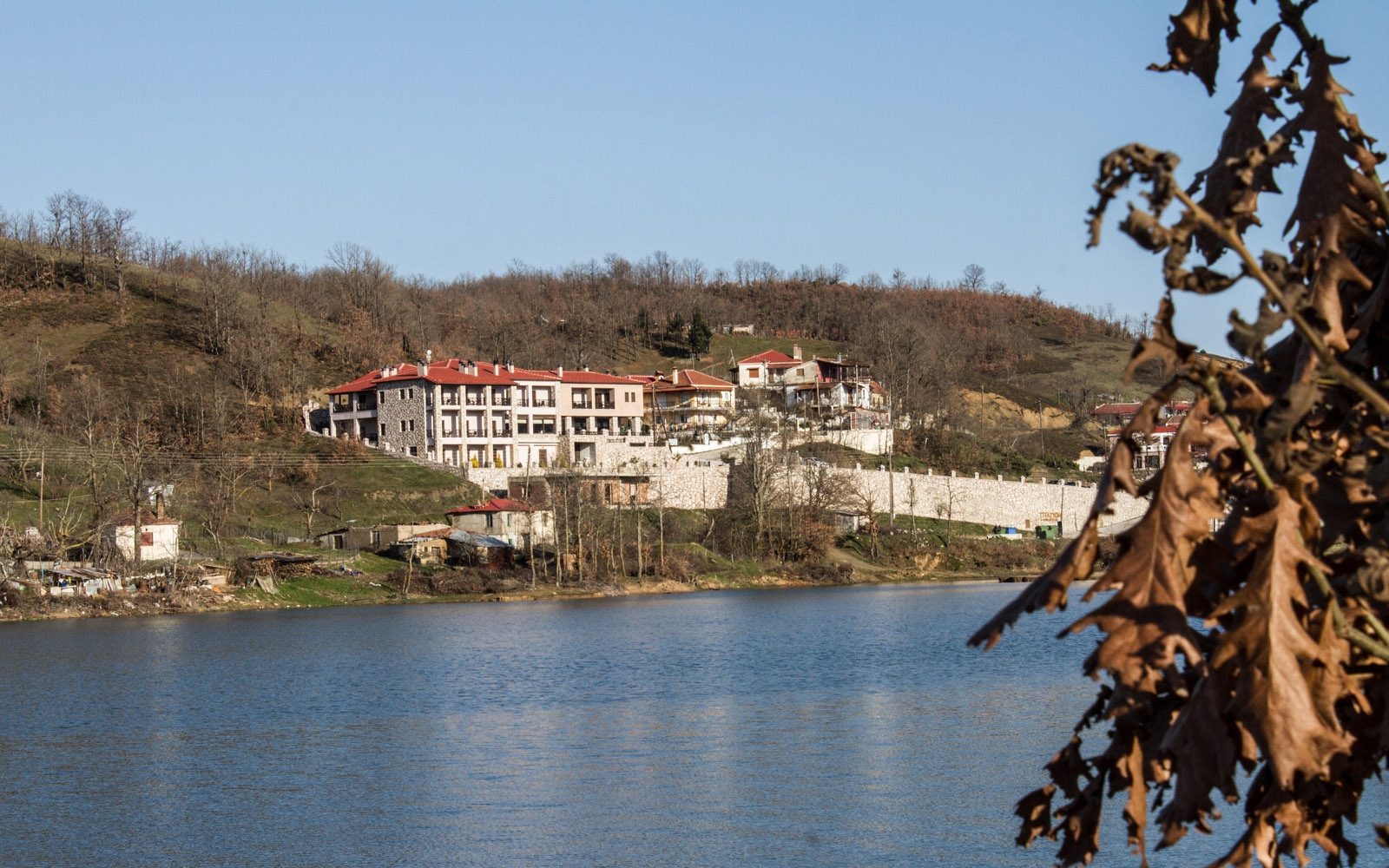 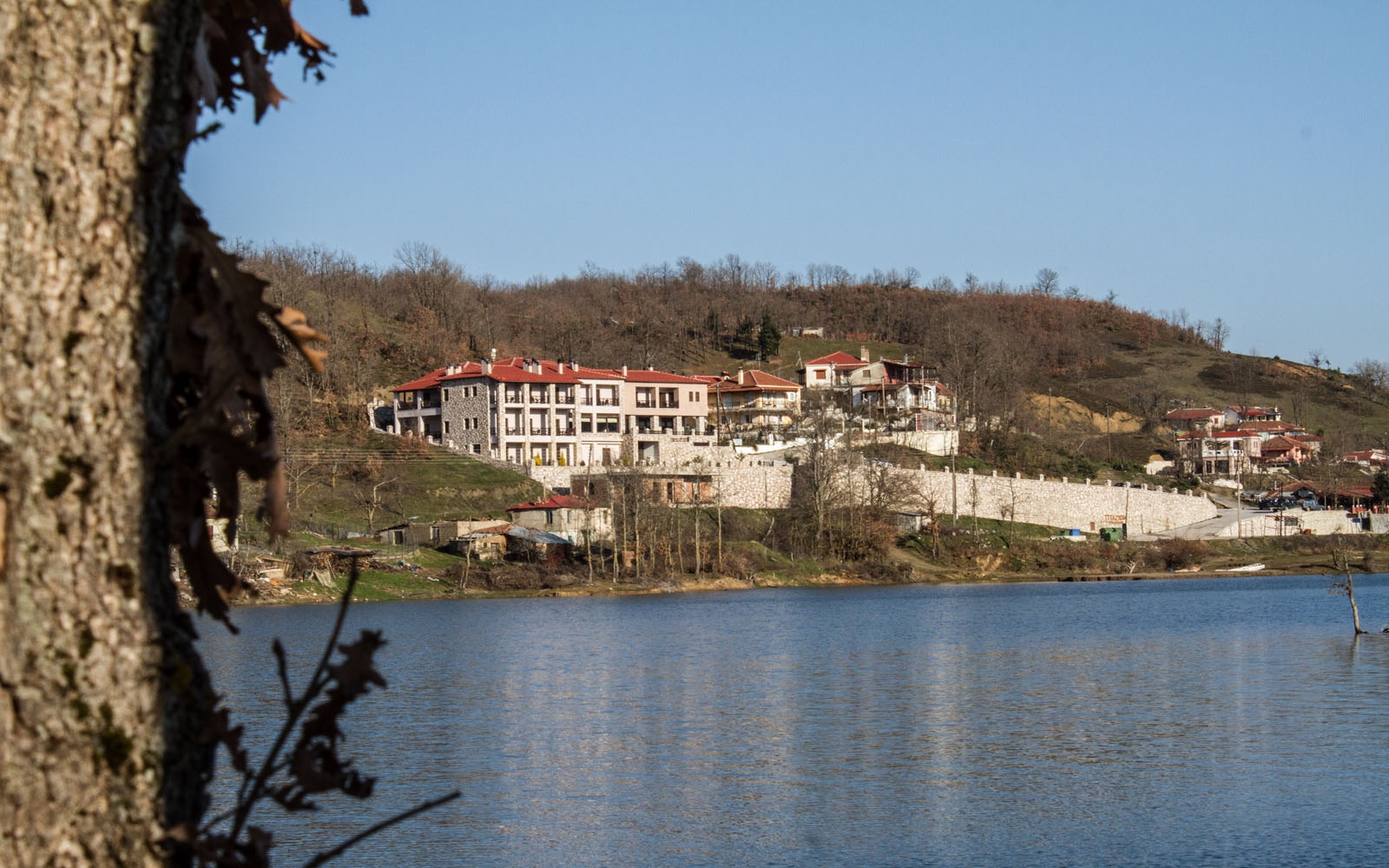 The History of Lake Plastira:

The Norwegian fjords met the Alps to Greece ..The plateau of Nevropolis in place << Kakavakia >>, about 1920 General Nkolaos Plastiras, born in Karditsa, envisioned the creation of a dam on the river <> in order to create an artificial lake.The dam was constructed in arched form with length 220m and height 83m. but some time later, as Greece in the coming years went by occupation and wars.

In those difficult years, in part that covered the lake, ran Allied airport where was the headquarters of ELAS.Without the slightest suspicion of the Germans, the locals take on the coverage of runway day, and flames lit the night for the convenience of pilots.

The lake me with the greatest mountain lakes of our country, at a height of 750 meters.
Because of the uneven surface, only near the dam is 65m deep.
With a width of 4 km and 14 km length, difficulty communicating accustomed surrounding villages.
However, the entire region benefited from the development of their land. The lake Plastira solved the whole problem of water supply of Karditsa and its environs and the irrigation of a large part of the Thessaly plain.

A great conductor is distinguished from a distance, connected to the power station of electricity to produce electricity up to 40MWH week.

Around the lake in one day tour:

To round the lake will only take you a day, since the total distance necessary detours is just 100 km. But this lake takes several days to explore the sites.

The distances during your tour are:

Remember that this lake tour would be unforgettable !